I want to talk about Montessori in a way that’s less sensational, less sexy, less focused on immediate marketing strategies. I want to start a conversation about a Montessori education and it’s possible impact on the aging process.

On November 11, 2015, I had a stroke. I was 33; this was very unexpected. My stroke was mild and I liked to think my recovery was going very well, thanks to my amazing support system and speech therapist. However, I spent several weeks with moderate-severe Aphasia.

Aphasia happens during any brain injury to any one (or many) specific parts of the brain that control language. Aphasia doesn’t affect cognitive intelligence, but it affects one’s ability to communicate. There are many different types of Aphasia. In my case, for the most part, I could understand others, but could not adequately speak back.

During my time struggling with the depths of Aphasia, visual imagery was my primary way of understanding the world. While I have always strongly tended toward visual thinking over linguistic thinking, the absence of language altogether was immensely frustrating and debilitating. (As a Montessori toddler teacher, I have new compassion for this common struggle among toddlers!)

During this time, I could recall blank sentence diagrams. One of my favorite teachers I have ever had was Mrs. Esneault. Many years ago, she was my English teacher for both 7th and 8th grades. (She must be good, because I’m a math girl at heart.)

I don’t think it was a part of the curriculum she was asked to teach, but Mrs. Esneault taught us how to diagram sentences. When words were coming back after my stroke, I could tell that my sentences were just on that straight line, like this:

And I was missing those diagonal lines altogether, like these:

And I knew I did not have a handle on these little spaces, missing here:

I practiced diagramming sentences along with my intensive speech therapy and I strongly believe this aided my recovery.

BUT ONLY BECAUSE I HAD BEEN TAUGHT IT BEFORE.

All this got me thinking more about Montessori education (as if I ever need an excuse).

Montessori does more than offer two places to put something in your brain, like words and a diagram.

In short, that new sucker is “in there”.

In fact, many of Dr. Montessori’s original material designs were for the mentally handicapped or brain-injured children.  It was only after these children ended up scoring as well as conventionally-educated “typical” children did she begin to ask:  what’s going wrong everywhere else?  (Kramer, R., 1976)

In addition to the pictures of the sentence diagrams, I could recall two Montessori language symbols.  These two:

(I only know some basics about Montessori elementary grammar — it’s not my area.)  But, these were some of the types of words I was having the most trouble with!

I can only imagine if instead of a brief fling with learning about Montessori grammar, I had spent years feeling the 3-D representations of the parts of speech, moving the shapes that represent the parts of speech, using grammar boxes, moving the cards, writing my own sentences, and using colored pencils to denote my own handwritten sentences with symbols, how all of that would have affected my stroke recovery.

… not to mention how my brain circuitry and word recall would have been different had I spent my early years choosing objects and pictures to spell with the moveable alphabet?

Imagine what my brain would have kept then!

So, I get it:  when we are choosing a toddler program or a preschool or even an elementary school for our children, none of us think — well, what if my child has a stroke in their 30s?  How will this preschool education impact that?

It’s not something we generally think about.
However, every single one of us ages.
You just aged right now. And now.

And, yes, of course we want to plan to make sure our children get a solid education now.  We want them to be capable of achieving their dreams!

Dr. Montessori says that it is the young adult in the ages of 18 to 24 who is finding out where his/her interested and education intersect with the world’s needs.  We all envision our children asking these questions and struggling to find the answers to them.

But, life doesn’t end when we find our occupation.

I’ll say that again, because I think sometimes we are in too much of a hurry to notice it:

Life doesn’t end when we find our occupation.

We have vibrant family and like-family lives until the very end.  I just have to believe that a Montessori education provides much, much more than an education that will give a child a future productive career.  I believe it will give them a healthier brain.  A healthier brain to enjoy their children, their grandchildren, and their great-grandchildren.

So, I’ll admit:  this isn’t the best advertisement for prospective parents looking for a place for their child to learn their ABCs.

But, I would like to encourage you to think BIGGER about what it is you want for your children.  For all of our children.

Small disclaimer:  My joy in Montessori is even bigger than healthy brains, although that is a recent event.  A Montessori education is much, much more than *simply* a multi sensory education and I feel that I’d be misrepresenting Montessori if you left thinking this. 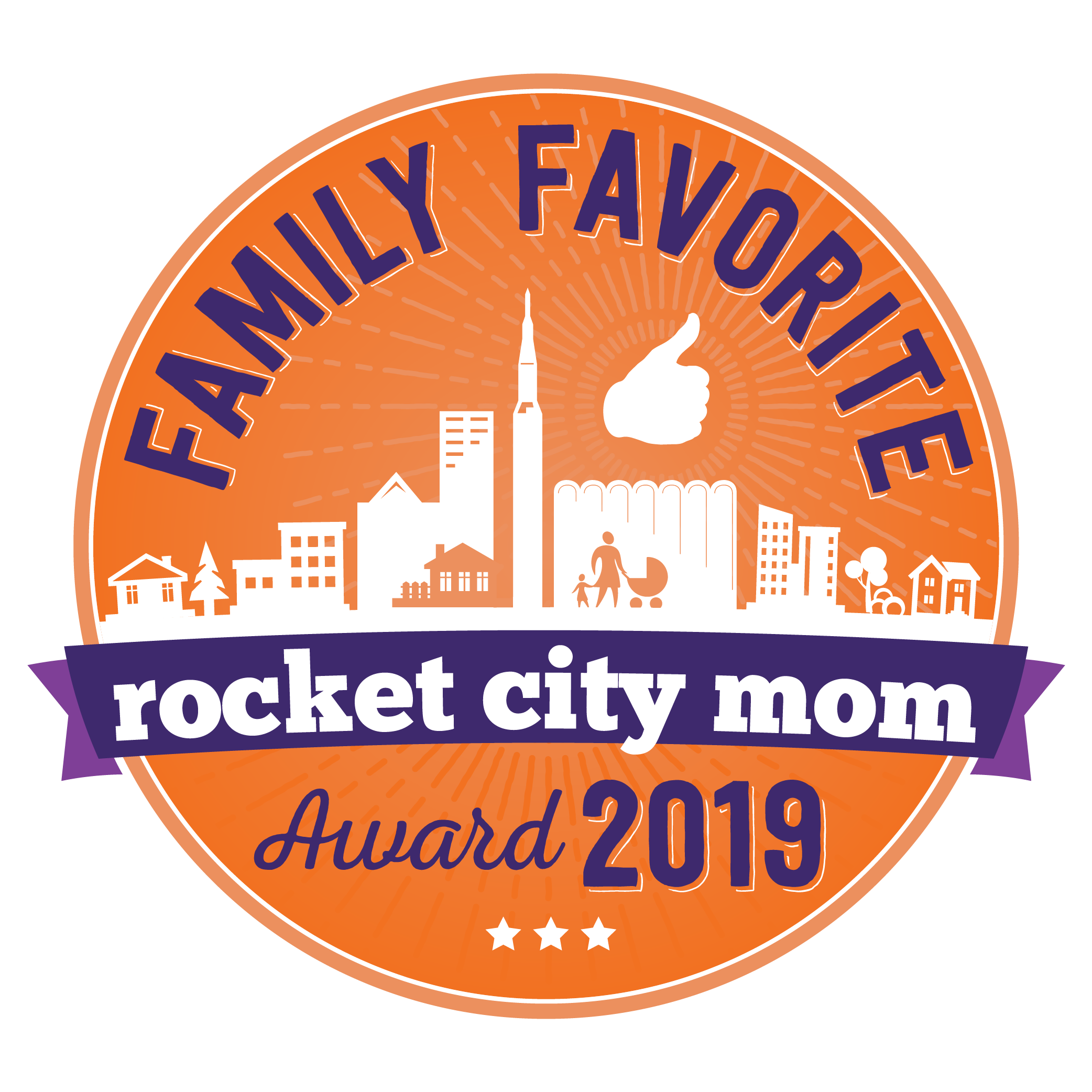